My Top Ten Theatre Productions in 2012 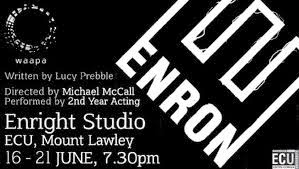 The local night of nights for amateur theatre in Western Australia, the Robert Finley Awards, was held last night. While I haven't seen the winners (or even nominations) yet, here were my favourites during 2012.

Clearly it is not all encompassing (perhaps only 'Gordon the Optom' could do such a list) but these are the ten plays and musicals I enjoyed most during 2012.

However, to all the actors, playwrights and crew involved in local theatre, congratulations and much appreciation on a great year in increasingly difficult circumstances.