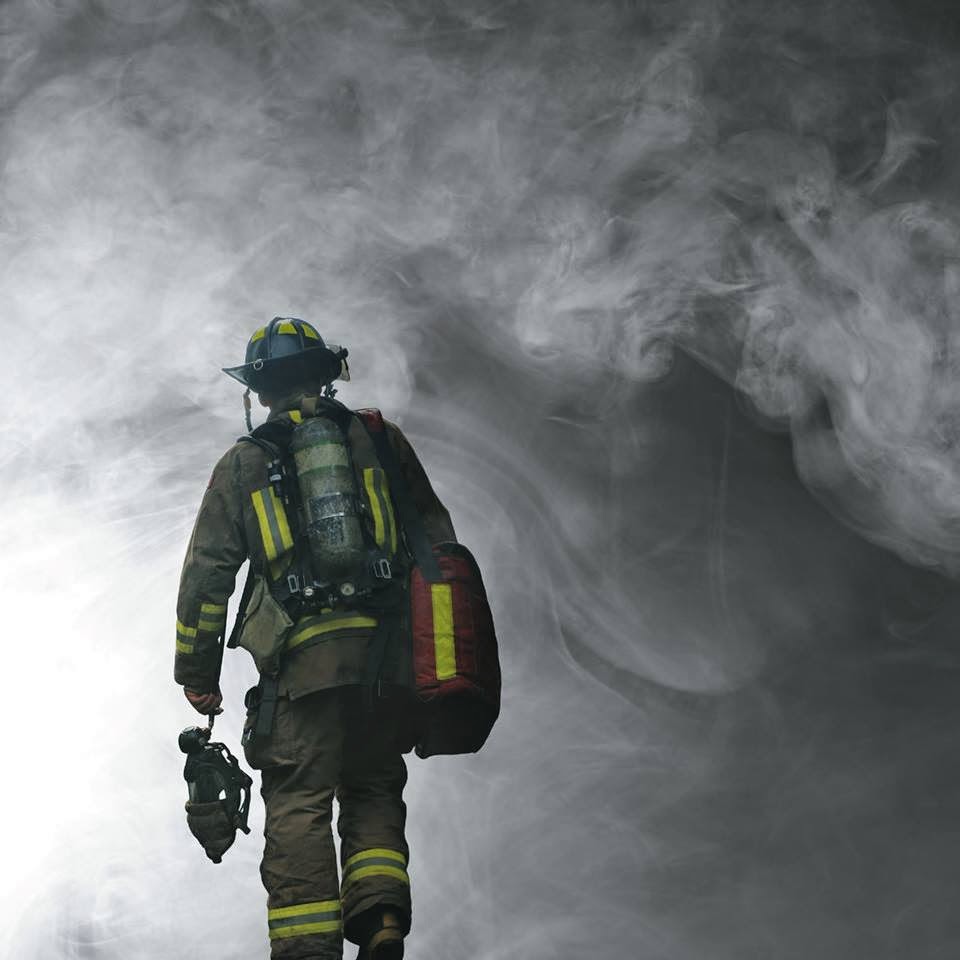 One of the hallmarks of great writing is authenticity - of character, of time, of place.

"The Guys", a play about a New York Fire Captain who meets a journalist in the aftermath of 911 to help write the eulogies of the men he lost, is great writing because it not only gives a fascinating insight into the microcosm of a NYC fire station but also in the wider context of the city itself and the ripple effects of that horrid tragedy.

The events of September 11, 2001 loom large over the play but it is full of humour and celebrates not heroes but humans. Ordinary people doing their job on an extraordinary day.

Beautifully performed by Adam T Perkins and Anna Bennetts, directed by Paula Koops and written by Anne Nelson who Anna met recently in New York, this is a wonderful portrayal of a cross section of first responders that day.

Memorable, funny, and moving. Above all, utterly authentic.

This is the first time this play has been performed in Australia. It is on at a newly created black box theatre in West Leederville. Most definitely a must see.
Posted by Misadventures in WA Film at 19:56