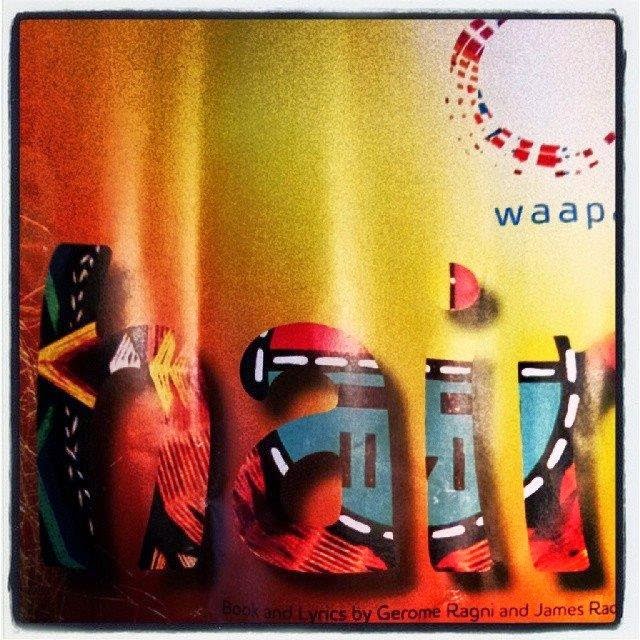 The power of any good performance art is to transport an audience to another time, another place; to immerse that audience in the world of the story and its characters; to shed light and understanding on that world and its inhabitants whether it is a vision of the future, a reflection of the past or even pure fantasy. Hair is neither science fiction nor fantasy but it does represent a specific period of time and place that may be as foreign in many ways to a modern day audience as the most outlandish of tales that grace our screens, small and large.

The hippie culture with its celebration of freedom and love within the context of the Vietnam War and the ever present threat of conscription and overbearing authority is unique and vibrant. Around it swirled the sexual revolution, a formative era of rock and roll where icons were forged, and the celebration of drug culture. It was also a time of war and the questioning of America’s moral authority and indeed of authority figures as a whole.

I write this as a preface because I was not there. Well, barely around when the original production first opened on Broadway in 1968. I was, however, certainly there on Wednesday night. And that is a great tribute to all involved with this excellent production. I was taken to that time and place. I did experience a window into this culture and its inhabitants. I saw the joy, the love, the confusion, the anger, the tragedy. I also witnessed a group of wonderfully talented third year musical theatre students from WAAPA strut their stuff and, oh my, how they strutted and cavorted and danced and sang and entertained.

The cast was uniformly excellent from Daniel Berini’s charismatic Berger to Du Toit Bredenkamp’s conflicted and ultimately tragic Claude; Sophie Stokes was in fine voice as Sheila Franklin with the superb ‘Easy to Be Hard’ and ‘Good Morning Starshine’,while Shannen Chin-Quan gave a lovely rendition of ‘Frank Mills’. Lyndon Watts (Hud) and Stephen Madsen (Woof) were also prominent with Eloise Cassidy a convincing “earth mother” as the pregnant Jeanie. Chloe Wilson threatened to steal the show with her hilarious Margaret Mead a highlight. But there were many of those from wonderful renditions of ‘Aquarius’, ‘Hair’, ‘Where Do I Go?’ and the joyous ‘Let the Sunshine In’ that concludes the show to the drug trip sequence and the tasteful handling of the trademark nudity as the cast strip down in the face of the horrors of war projected behind them.

The main players were more than ably supported by the rest of the cast who had a wonderful sense of energy and chemistry as they genuinely enjoyed the playful choreography and playground style set. Then there was the eight piece band that was in terrific form led by musical director David King.

In closing, I bumped into a friend who saw the Australian production in 1969 that featured Marcia Hines. He remarked that some 45 years later all the songs came flooding back and that WAAPA had done a wonderful job in recreating the feeling of that time.

Yes, for a couple of hours we were indeed transported to a different time and place…
Posted by Richard Hyde at 16:19